Autism spectrum disorder (ASD) affects approximately 1 in 150 Australians, with its prevalence growing at a faster rate than any other disability.1

Unlike conventional treatments, cannabinoid-based medicines can help alleviate the core symptoms of autism because they mimic the naturally occurring compounds in our body’s endocannabinoid system (ECS).

The ECS is a major physiological regulator of chemicals in our brain and throughout our body, particularly the gut and immune system. It acts as a neuromodulating network to regulate emotional responses, behavioural reactivity and social interactions.

One such compound is called Anandamide, that our bodies make in response to stress or injury. Children with autism have lower concentrations of this chemical and can’t respond to the stress. If there’s a deficiency, suggesting a dysfunctional ECS, the pharmacologic potential of cannabinoids to treat the symptoms and comorbidities of autism is significant.

A study by Kuester et al. 2017 found treatment with cannabinoid-based medicine was significantly more effective than with conventional treatments for autism and well tolerated overall.

To date there have been six studies with over 300 patients involved in our clinical trials. Zelira has brought to market a range of proprietary products that were developed in consultation with the Autism community to address ongoing unmet needs. We have conducted observational trials in the USA and currently have an Australian trial recruiting patients now.

Zelira have completed an observational study through Emerald Clinics to gather real world evidence to support the use of our proprietary medicinal cannabis-based oils in children with autism aged 6 years and above.

The longitudinal Observational study investigated the safety and effectiveness of specific Zelira products in helping to improve autism behaviours such as mood changes, hyperactivity, aggression, self-injury and meltdowns. The study involved 45 patients and included CGI (Clinical Global Impression) scale measurements for up to 8.9 months in some patients.

Zelira Therapeutics sponsored an observational trial with researchers at the Children’s Hospital of Philadelphia to study the use of cannabinoid-based treatments in paediatric autism in controlled clinical settings. 124 patients enrolled.

The research investigated the pharmacokinetics and pharmacodynamics of medicinal cannabis products and their effectiveness in the treatment of paediatric autism. Zelira’s proprietary formulations were included in the study design. The study has provided a platform for future clinical trials and product development with the results in a paper submitted to a peer-reviewed journal. 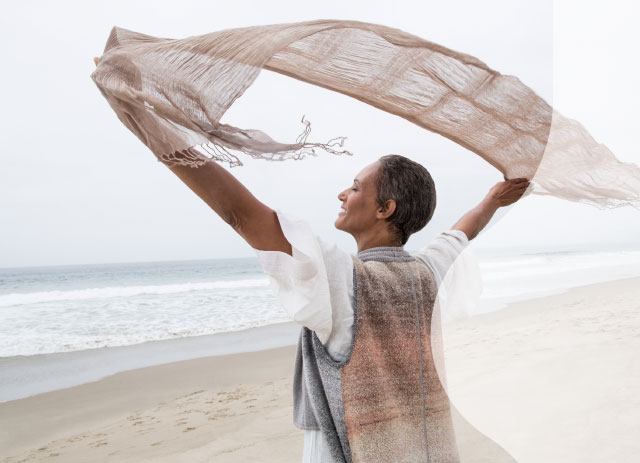 Insomnia is a sleep disorder that affects approximately 60% of adult Australians, with up to 14.8% developing chronic insomnia.2

Cannabinoid-based medicines can help alleviate insomnia because they mimic the naturally occurring compounds in our body’s endocannabinoid system (ECS).

The body’s endocannabinoid system (ECS) is a major physiological regulator of chemicals in our brain and throughout our body. It’s involved in the regulation of the circadian sleep-wake cycle, including the maintenance and promotion of sleep. Lack of sleep can lead to dysregulation of the ECS.

Current medicines for insomnia have serious long-term effects. Short-term use of cannabinoid-based medicines may have a therapeutic impact on sleep. THC is known to have sedating properties, while CBD promotes slow wave sleep.

Zelira’s formulation is a safe and effective alternative - a proprietary pharmaceutical grade product with supporting clinical data for chronic insomnia . The results of this successful, world-first medicinal cannabis clinical trial targeting chronic insomnia have been published in the prestigious ‘Sleep’ Journal and can be viewed here and in the table below.

Our product for insomnia is approved for sale in Australia and is available via prescription from a registered doctor under the Special Access Scheme.

This world-first medicinal cannabis research program was undertaken in collaboration with the Centre for Sleep Science UWA. It studied the effect of a cannabinoid-based medicine taken for 2 weeks on insomnia symptoms in people who have chronic insomnia.

Zelira have completed a Real World Data study through Emerald Clinics to gather real world evidence to support the use of our proprietary medicinal cannabis-based oils in adults with chronic, unresolved insomnia.

The longitudinal Real World Data study investigated the safety and effectiveness of a specific Zelira product in helping to improve insomnia in a real world population of 94 patients. Some patients in the trial took the study medication for up to 10.8 months. 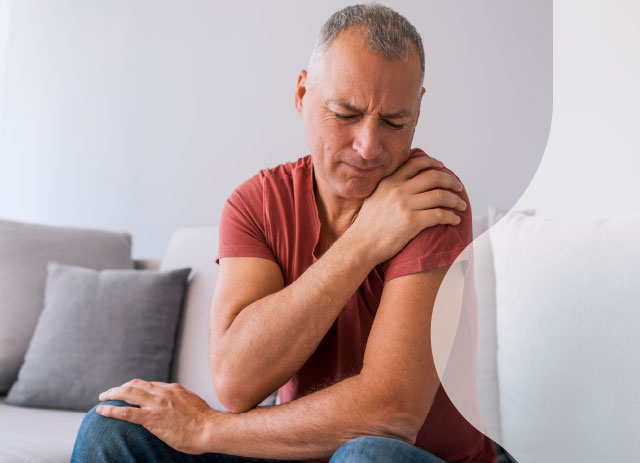 Chronic pain affects 1 in 5 Australians aged 45 and over. It’s a common and complex condition characterised by persistent pain on most days of the week3

The conventional treatment for chronic pain is prescription opioids, but these medications have serious side-effects including physical adherence. The growing number of people with opioid addiction comes with a high mortality rate that has clinicians looking for a non-drug treatment to reduce this global epidemic.

In Australia, the rate of accidental deaths due to opioids has doubled for people aged 35 to 44 since 2007, with more than two-thirds of these deaths due to pharmaceutical opioids3.

Zelira believes there’s clear potential to use cannabinoids to reduce the use of opioids in patients requiring chronic pain management. We’re expanding our portfolio of cannabinoid-based products that target chronic pain.

Zelira Therapeutics partnered with St Vincent’s Hospital and Emerald Clinics to study the effect of cannabinoid medications on people who are dependent on high doses of opioids to manage their chronic pain.

Zelira has also partnered with Levin Health, to undertake a clinical trial to assess the safety and efficacy of a proprietary cannabinoid formulation tailored for sports related chronic pain (retired athlete cohort).